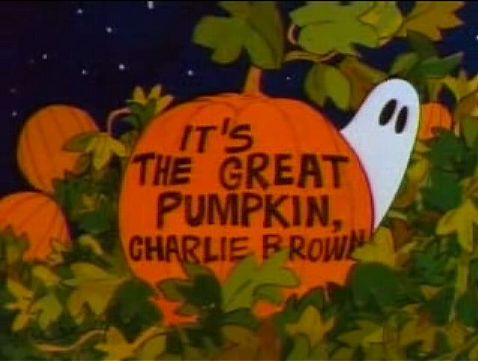 I’ve loved this movie all my life. I’ve always loved the Peanuts, and the simplicity of the animation of the TV shows is endearing to me.

By far my favorite story line is Snoopy as the Flying Ace. It has a different tone to it than the rest of the show. Schulz himself spent time in France in World War II and did many sketches and drawings of what he saw there. I’ve always believed that this inspired much of the tone and scenery in Snoopy’s Flying Ace world.

I suspect many people don’t realize that Charles Schulz didn’t draw the animated shows. Those were done by Bill Melendez and his studio. Bill worked on every Peanuts animation from the very first Ford commercial until his death. He was also the voice of Snoopy, Woodstock, and every adult. I don’t think he gets enough accolades for the cultural impact he’s made on America.

Another fun fact: since Charlie Brown never gets anything but rocks, thousands of bags of candy were mailed to the studios for him.

One thought on “It’s the Great Pumpkin, Charlie Brown”